This article was reposted from Playbill for the interest of our audience, click here to read the article on their website. 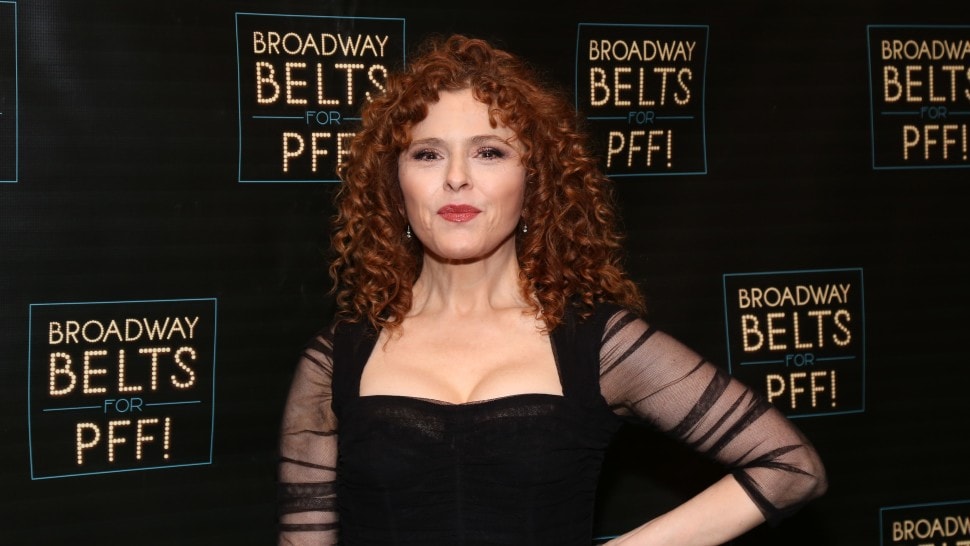 More stars have signed on to lend their talents to the upcoming digital variety show this Mother’s Day. With proceeds benefiting Broadway Cares’ COVID-19 Emergency Assistance Fund, the one-time event will feature guest appearances and performances, as well as sketches from 15 Broadway shows including Moulin Rouge!, Ain’t Too Proud, Sing Street, and Jagged Little Pill.

Produced by Megan Loughran and Stanley Bahorek, Broadway Does Mother’s Day will be streamed May 10 at 3 PM ET at BroadwayDoesMothersDay.com. 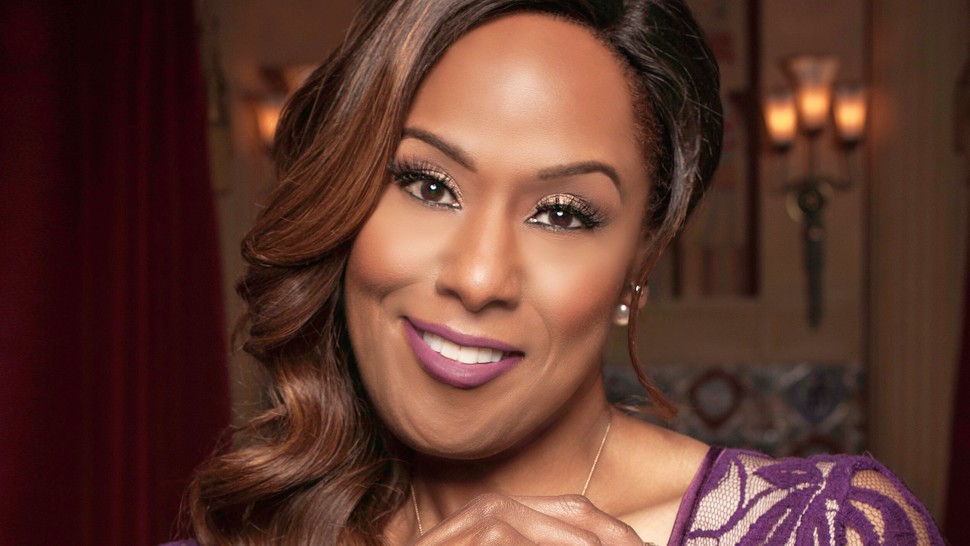 BC/EFA’s emergency fund provides urgent health care and immediate financial assistance to theatre and entertainment professionals impacted by the pandemic. Donations can be made via this link.

The show is directed by Ashley Rodbro (Hamilton, Moulin Rouge!), features music supervision by Andy Einhorn (Hello, Dolly!), and is produced by Stephanie Cowan, Erica Rotstein, Heather Shields, and Paul Wontorek alongside general manager Kyle Bonder and in association with Jessica Ryan and Broadway Unlocked. Casting is by Jason Styres and Andrea Zee.